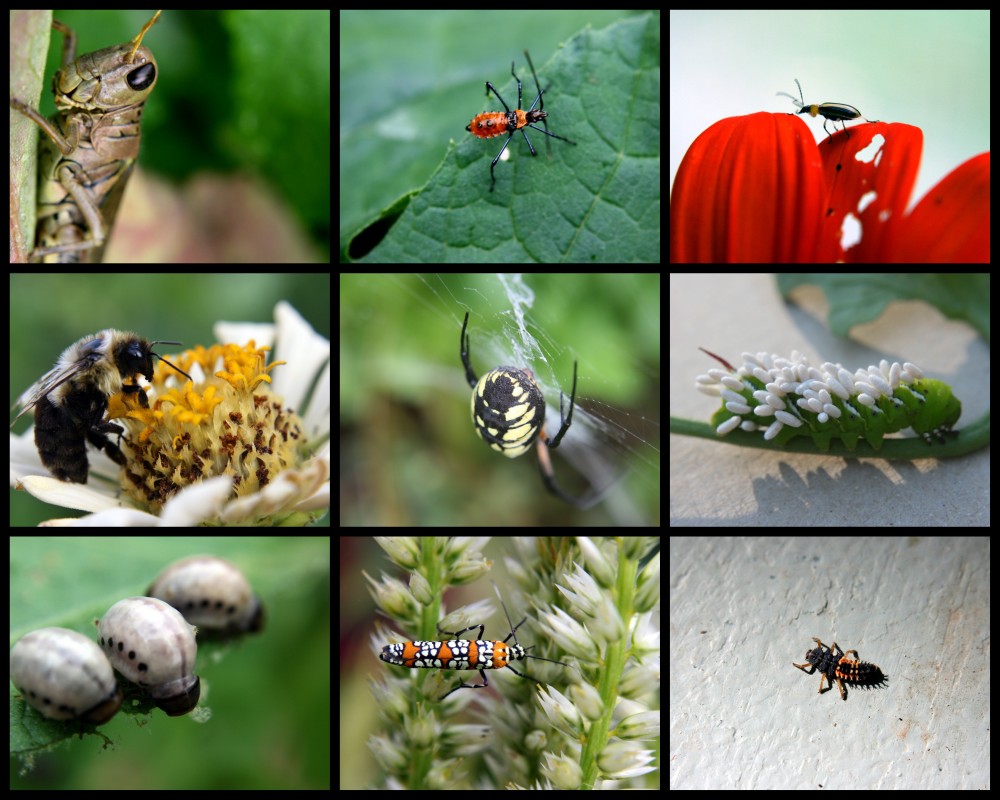 I never know what kind of critters I’ll run into when I head out for a days work. This morning, it was a rather handsome, albeit warty, toad. That’s right, aside from being an excellent source of pest control in the garden, toads are handsome little critters. Or, at any rate, this sturdy little fellow had me completely charmed by the end of our “photo session:”

Now, I’ve never been particularly interested in garden critters. But as I’ve invested my time in these few acres over the past year and a half and committed myself to growing produce sustainably, my eyes have been opened to a world I hadn’t noticed before (thumbing through lifeless science text books in search of answers to the multiple choice questions hardly counts), a world that is completely fascinating, especially when the lives of my plants are at stake!

For example, two days ago while watering the plants in the hoop house, a flash of bright yellow caught my eye. Turning my attention to the French Sorrel at the far end of the row, I saw what looked like two tiny legs sticking out of the dirt. Bending closer for a better look –BAM!– less than a foot away, there was a grasshopper staring back at me. Quickly, I aimed the garden hose in its direction (a technique I’ve used to corner them in the past) but unlike other grasshoppers I’ve come across,  this one remained motionless, though obviously quite alive.

After pausing to examine the critter more closely, I grabbed hold of one of its legs and gently tugged. Still, it wouldn’t move. In fact, it seemed as though the grasshopper’s body was caught on something. Tugging a bit harder, I found that the grasshoppers abdomen (or what I later learned is called an ovipositor) was buried an inch or so into the dirt. It was in the process of laying eggs! Hundreds of little grasshoppers is the last thing I need in the hoop house, or anywhere in the garden, so the unfortunate grasshopper met her end.

As for the rest of the grasshoppers, may they be found by this dear critter:

Found several weeks ago (to be quickly released back into the garden), this Praying Mantis is one of the reasons there aren’t more grasshoppers in the garden.